A story about Fox, who lives in a glass tower in the city, and Witch, who lives in the edgelands beyond the ring road, for two voices and electronic/choral soundscape. Performed at the Australian National Folk Festival 2016 with Zoë Anderson and Becki Whitton. 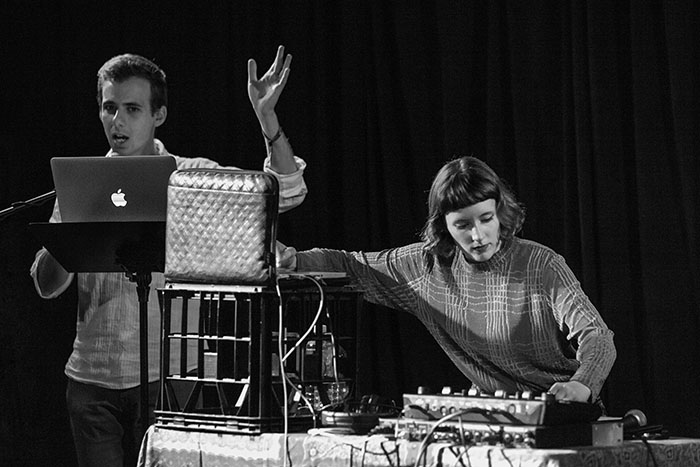 A play about planned cities and making a home where you are, written and performed with Zoë Anderson for You Are Here Festival 2014 and revised for the Australian National Folk Festival 2015. 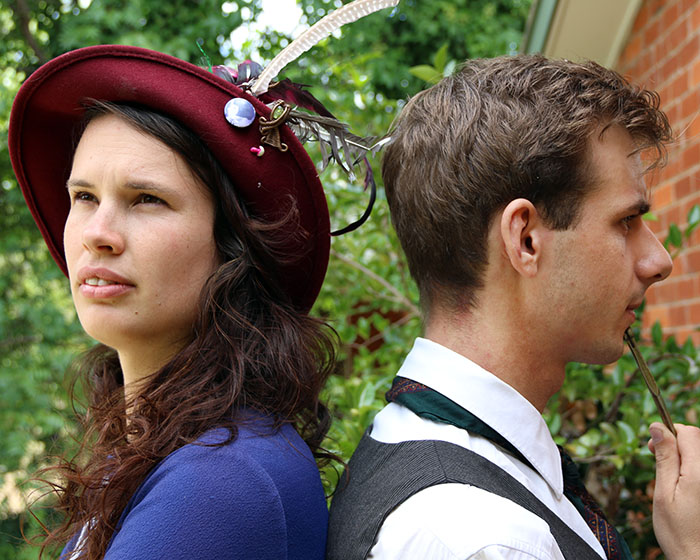 Along with Zoë Anderson, Aaron Kirby and Fiona McLeod, I created and hosted Canberra Slamboree, a poetry slam of sorts. Canberra Slamboree goes on joyfully despite my moving to London. It is Australia's longest and (so far) only scout-themed slam poetry night. 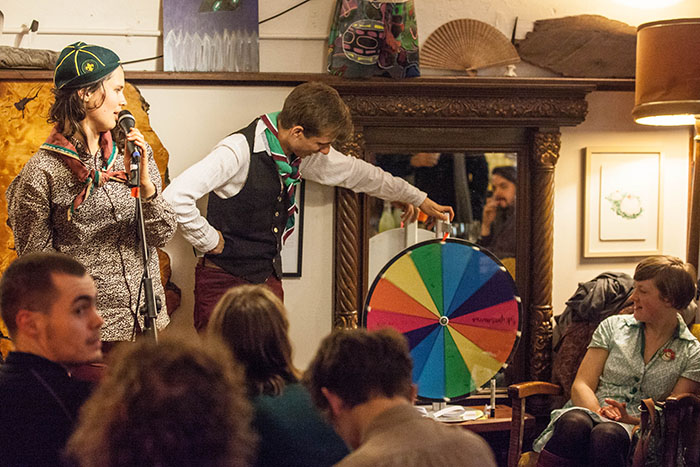